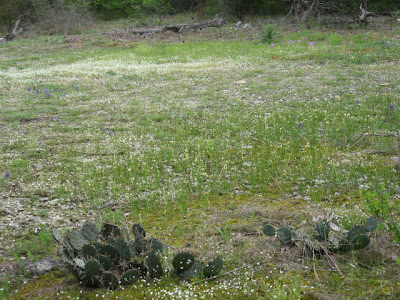 Just A Bit About Glades:

Glades are naturally occurring treeless ecosystems with exposed limestone and shallow soils. In other words, extreme geological conditions that make for extreme growing conditions. Imagine trying to grow plants on cracked concrete! When it's wet it's very wet and when it's dry it's very dry. Some plants have adapted to these conditions and are only found growing there. We can attempt to duplicate glady conditions with some success; I have Tennessee Coneflower, Rose Verbena, False Garlic and Shooting Star growing in my garden, but the other endemics have adapted to extreme conditions and most of our gardens are just too cushy for them.

You won't find many glades or glady areas outside of Middle Tennessee. But you might find barrens or other areas that have been cleared of trees by early native people. They have a very different ecosystems then glades. For a barren to remain barren, you would have to periodically burn the trees and shrubs. Barrens have deeper soils and are subject to plant succession. A glade's extreme conditions don't invite pioneer trees to grow. No trees it's a glade. Trees, it's the adjacent forest.

Imagine early pioneers discovering a glady area...surrounded by a Red Cedar-Hardwood Forrest. The forest trees would be felled and used for building homes. If it were a large enough area it would be farmed. The glade would be viewed as wasteland; not fertile so worthless to a family; good only for dumping trash.

Unfortunately, this viewpoint continued well into the 20Th century. It wasn't until botanists like Elsie Quarterman realized the uniqueness of the cedar glade that anything was done to protect them.

Today, we have about 11 protected cedar glade natural areas within the Central Basin of Tennessee. Couchville Cedar Glade is one of them. It is known for being the home to the largest population of Tennessee Coneflower. Tennessee coneflower is my favorite coneflower. It is a hardy guy... 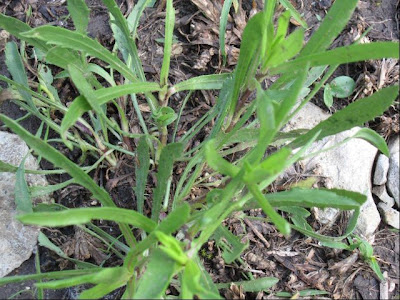 Tennessee Coneflower...greening up for his big summer to fall show! 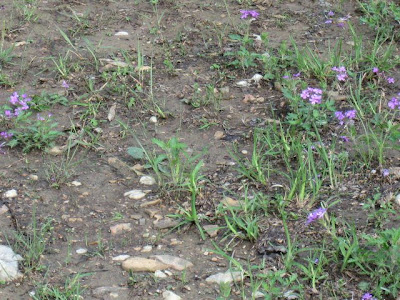 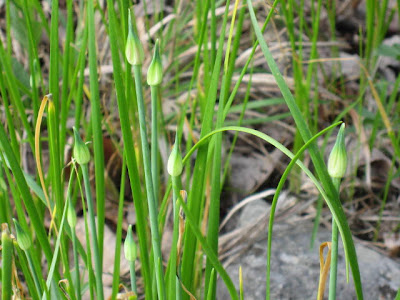 One of the alliums, either A canadense or cernuum...although, it isn't nodding. 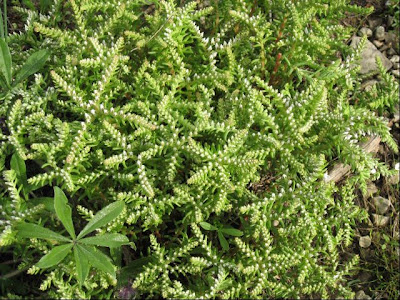 Sedum pulchellum in bloom with a palmate leaf of Nashville Breadroot. 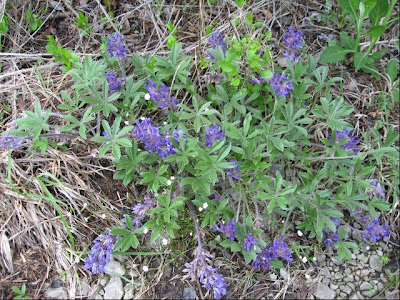 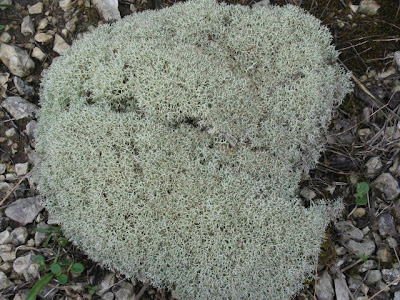 One of the cryptogams or spore producing plants. Fabulous looking isn't it? 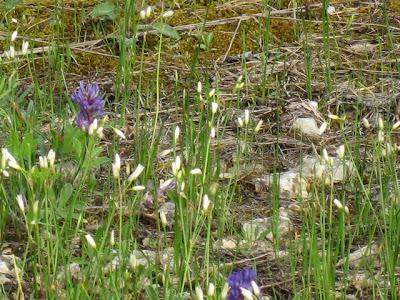 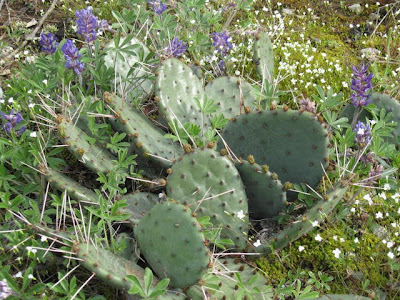 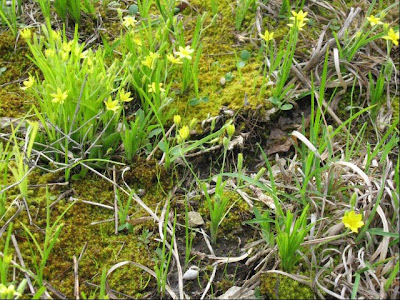 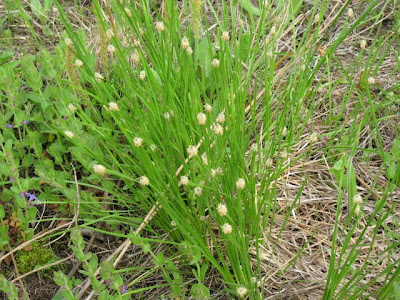 A blooming sedge, I can't begin to identify them! 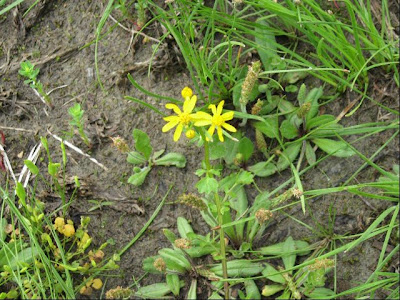 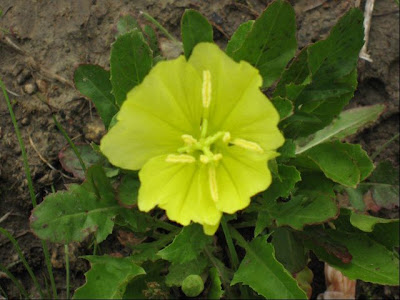 I love this Yellow Flowered Whatever! Missouri Evening Primrose? Any guesses? 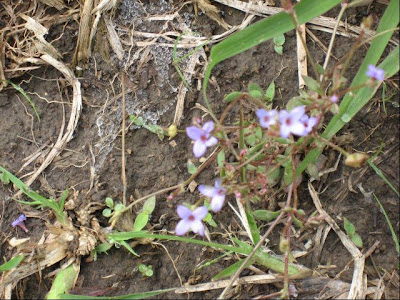 Bluet, but I don't think it's Glade Bluet, it was growing very near the park entrance and may be one of the many Bluets that are found growing in Tennessee. 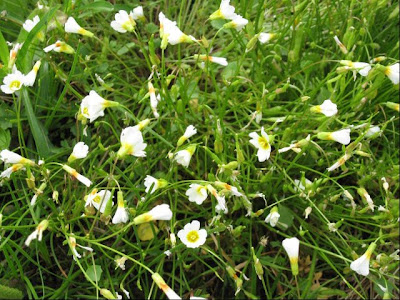 The glade is really greening up and there will be more blooms in May but there is one more part to this series! See you tomorrow,