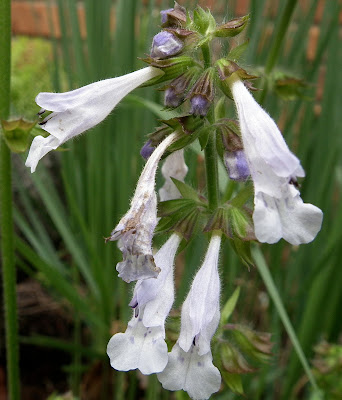 Some folks still insist that this delightful wildflower is a lawn weed!
But, not me! Lyre Leaf Sage is one of my best ever lawn substitutes. 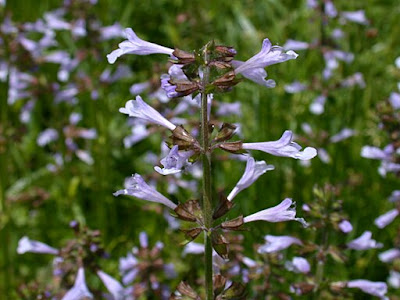 photo source
It makes a charming evergreen groundcover with ajuga-like foliage
and pale blue flowers in the spring. In fact, it's a nice substitute for ajuga;
which has been moved to the invasives watch list in several states. 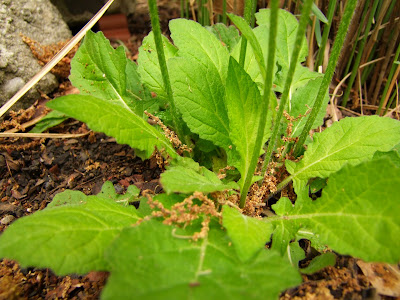 It has spread gently, not aggressively, in the clay soil of the lawnette,
along with clover and Western Daisy.
It spreads by runners and seed, so it
can be found several feet away from the mother plant.
It might be more minty aggressive in other soils; but here not so much. 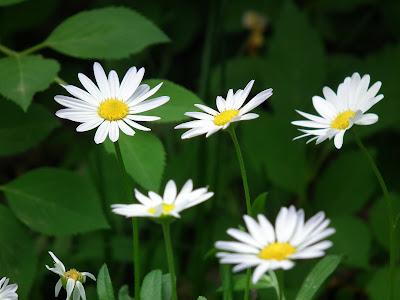 As an aside~The Western Daisy is a native annual
with pink and lavender hints to the petals.
She was already growing in my yard; so I've never tried to locate seeds. 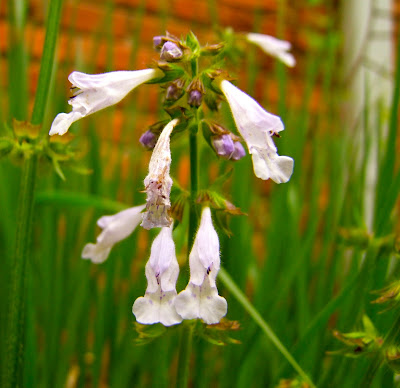 S. lyrata is native to the wood's edge, thickets, roadsides,
tall meadows and lawns of the eastern US.
Give it full sun, sandy or clay soil and occasional moisture!
Our summer droughts and humidity don't phase it!
I've noticed that it often reblooms after a mowing,
although the flower stem will be shorter! 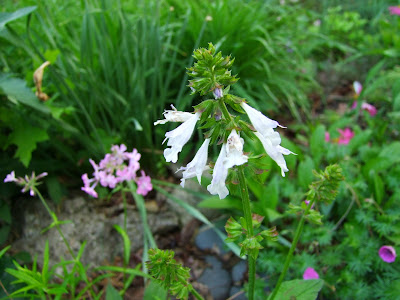 S lyrata makes a nice addition to a garden bed...
You can find new hybrids with bigger, bluer flowers
and burgundy rosettes.
They are quite nice.
But, the species, which I grow here,
really shines in a massed planting....
So give it the space to do its thing! 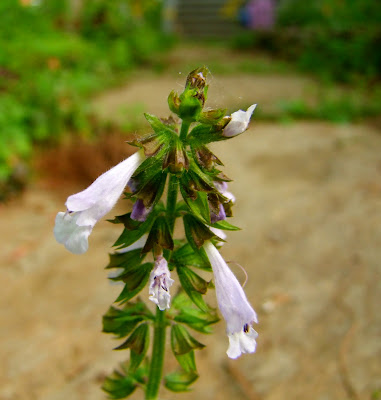 The exposed lower lip of this and other salvias provides an excellent landing platform for bees. 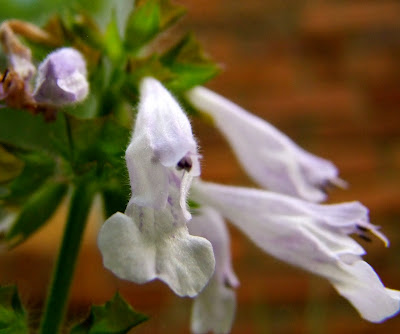 When a bee lands, the two stamens are tipped, and the insect is doused with pollen."*


Is that not the coolest!

Wildflower Wednesday is about sharing wildflowers/natives/naturally occurring plants no matter where you garden~the UK, tropical Florida, Europe, Australia, Africa, South America, India or the coldest reaches of Canada. It doesn't matter if we sometimes show the same plants. How they grow and thrive in your garden is what matters most.

I hope you join the celebration..It's always the fourth Wednesday of the month!
xxoo,
Gail

Go here to see other WW posts~
Gardengirl
fairegarden
In The Garden
Mr McGregor's Daughter
The Bicycle Garden
My Secret Garden
Leaves and Blooms
Greenbow
Posted by Gail at 4:00 AM