The first flower came before the leaves resting as lightly as butterflies... 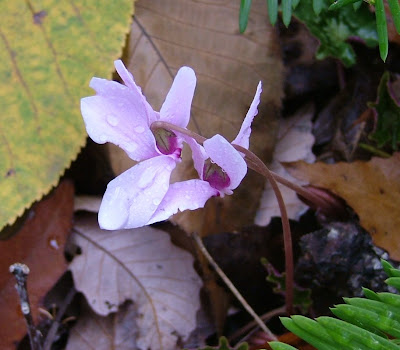 on their short stiff stems, looking as if they had settled but for a moment between flights." (The Little Bulbs Elizabeth Lawrence, May 27, 1904~1985)
How could one escape being charmed by Elizabeth Lawrence. Just open any of her books and you will be instantly engaged in her world.....and feel it's your own. She wrote well over 60 years ago, but when I picked up A Southern Garden in 1986...she spoke directly to me. Before long her voice, even a bit of her philosophy were internalized. She was my first garden mentor and like many of our firsts...they remain forever a part of us. 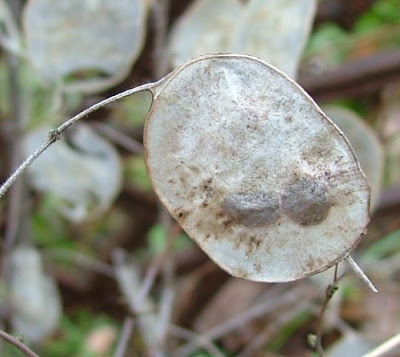 I have been reading her book The Little Bulbs again...It's winter and this is what I love to do; read and dream about gardening in the spring. I mentioned Elizabeth Lawrence over at Victoria's and when she asked for a recommendation, there was no hesitation... I suggested The Little Bulbs and A Southern Garden. Both are books I treasure.

Elizabeth Lawrence has been on my mind a lot. 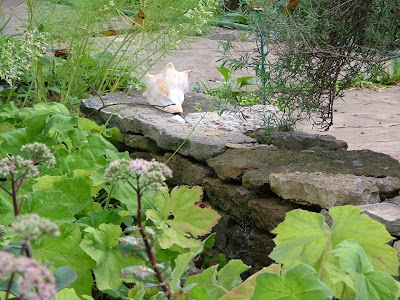 Because of her I tried squills and chionodoxas; some of the sweetest little daffodils a gardener could want and day lilies. I fell for colchicums and invited cyclamens to live here forever. I learned that tulips weren't just Dutch beauties; that there were species tulips that came from mountainous areas in the Middle East. No wonder they thrived our dry summers and wet winters when planted in just the right spots. 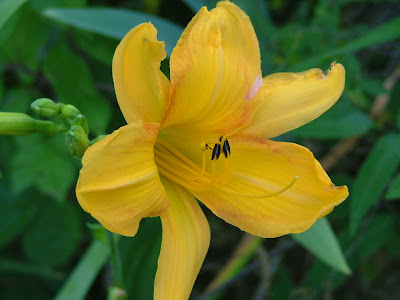 She taught me the first of my Latin names and that Latin was descriptive. Words like: macranthus, large flowered; repans, creeping; saxatalis, found among rocks. I also learned a way of thinking about plants and flowers that is still with me today. When she spoke of searching for a bulb for over twenty years...I knew gardening could be a life long passion.

You can see, she's been on my mind a lot.
What's been on yours?

From Ms Lawrence~~"In our climate I have leaned to be wary of plants whose cultural conditions include the familiar words: "needs moisture at all times, but must be well drained."
Posted by Gail at 5:30 AM